FCM is different and we are proud to be different. We are privately owned and have committed to remaining so, enabling us to focus on our clients, as we know what our future holds.

We know our clients. We value what our clients value. We are different. Being independent makes us more focused on the things that matter. Relationships. We build strong, long-lasting relationships with our clients thanks to our director led approach. We put the needs of our clients first, offering the highest levels of service at a competitive price. We are responsive and agile, can make decisions quickly and efficiently, delivering today, not tomorrow.

We are family owned and committed to remaining in private ownership. This ensures continuity and consistency high levels of service.

We are proud of FCM’s client focused approach, enabling our team to build strong, lasting relationships with their key contacts.

Independent
We are family owned and committed to remaining in private ownership. This ensures continuity and consistency high levels of service.
Agile
FCM is director led, enabling efficient decision making and effective speed of response.
Personal
We are proud of FCM's client focused approach, enabling our team to build strong, lasting relationships with their key contacts.
Previous
Next

We are proud to be a family owned and managed business, committed to remaining in private ownership. We have a strong heritage that shines through our core values. 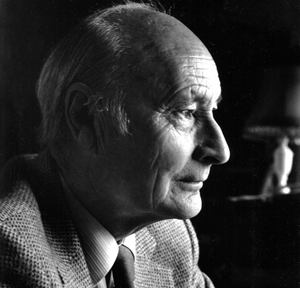 Lt Colonel Henry Robert Hall OBE TD MSI (“Bill”) established his professional career in London in the 1950’s after serving in the Territorial Army during the second World War. In this period Bill was appointed a Member of the London Stock Exchange, served as a Justice of the Peace in London and became a partner with Phillips and Drew where he looked after high net worth clients and families.

In 1978 Bill Hall took early retirement and moved to Jersey with his family but he remained a Consultant with Phillips and Drew.  This led to Bill being re-elected a Member of the London Stock Exchange and opening a Phillips and Drew branch office in St.Helier, Jersey.

Bill remained actively involved with those clients and families he managed and developed whilst at Phillips and Drew in the 1950’s, 1960’s and 1970’s. Under Bill’s leadership, investment, property and shipping structures were established and administered in Jersey. With impending financial services regulation for the Trust Company sector known to be coming to Jersey (effective February 2001) Bill Hall took the opportunity, ahead of time, to incorporate FCM Limited in 1997 for the specific purpose of administering those structures. This core nucleus of families continue to be administered by FCM right up to the current day.

Acquisition of part of the Jersey EBC business

A decision was made in early 2005 by EBC Switzerland to close their small Jersey business and Deloitte Touche were appointed liquidators. FCM, in competition with larger locally based fiduciaries, tendered for the business and were chosen as preferred business suppliers due to the more personal service that FCM provided their clients. FCM did not acquire the whole business but a book of carefully selected and risk profiled clients. This effectively doubled the size of FCM and it is with some considerable degree of pride that FCM still continues to serve a significant number of these former EBC clients. 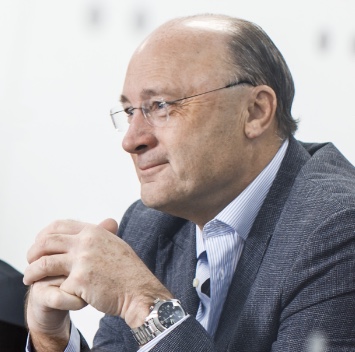 Bill remained active in FCM up until his death in 2012 at which point his son Nigel, who has been actively involved with most of the long standing family business connections, took the position of Chairman.  Nigel continues to hold the position as Chairman of FCM and the majority ownership of FCM remains in the ‘Hall’ family. 2012 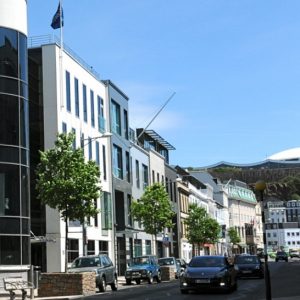 John Wood joined the firm in 2017 as Managing Director with the remit to build the firm into the independently owned Jersey trust company of choice for high net worth private clients and families, charities and corporates. With that remit it was important that FCM’s base moved into “town” from previously being based in St Peter for many years. Our new home in International House allows easy and direct access to banks, investment managers, lawyers, accountants and other relevant connections.

As part of building the business it was seen that Guardian Asset Management Limited could aid that growth with bringing a distinct client base underpinned by investments into the FCM private client ethos. Having been part of Jersey’s financial services history for some time the underlying clients within the Guardian book have been integrated into FCM and now benefit from access to a larger team of professionals to help protect their wealth. 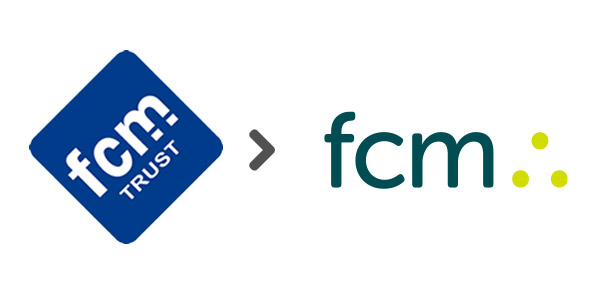 The FCM branding has been on the strategic agenda of the management team for some time and in a relatively unique approach both FCM’s existing website builder, Blue Llama, along with Liquid an integrated PR, design and marketing consultancy, worked together on developing a brand identity that incorporated FCM’s history and future aspirations.

Any cookies that may not be particularly necessary for the website to function and is used specifically to collect user personal data via analytics, ads, other embedded contents are termed as non-necessary cookies. It is mandatory to procure user consent prior to running these cookies on your website.